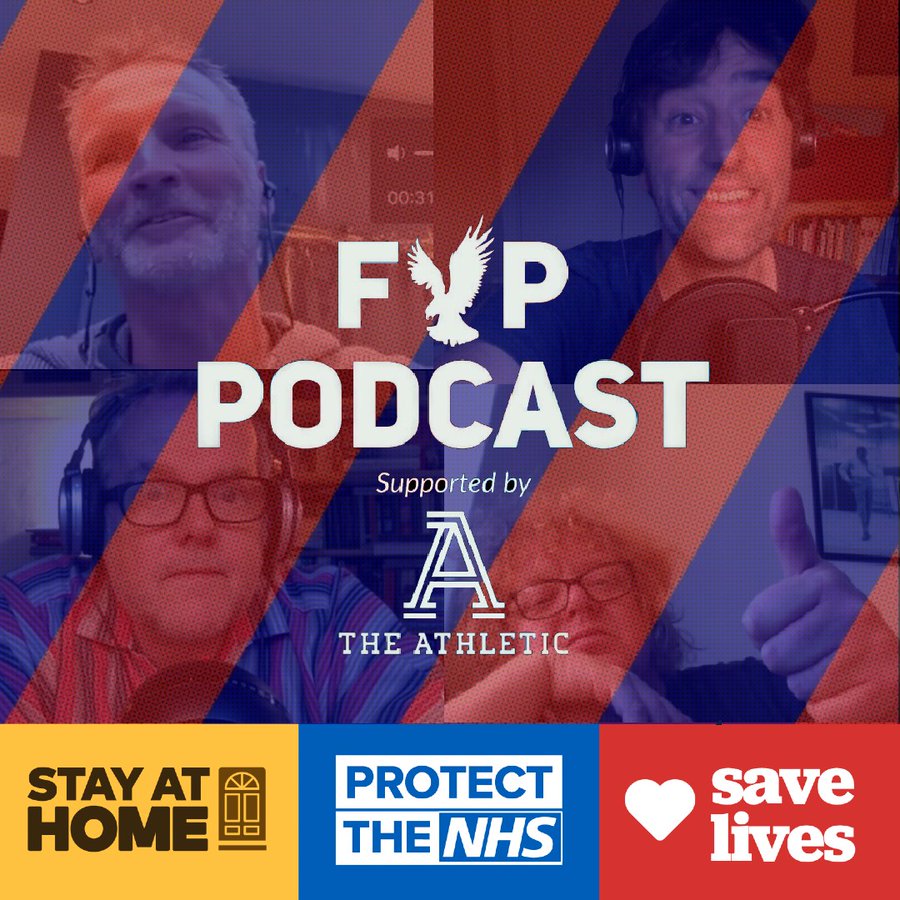 The FYP Podcast is supported by The Athletic. Visit theathletic.co.uk/fyp to start a 30…
Jun 04, 2020 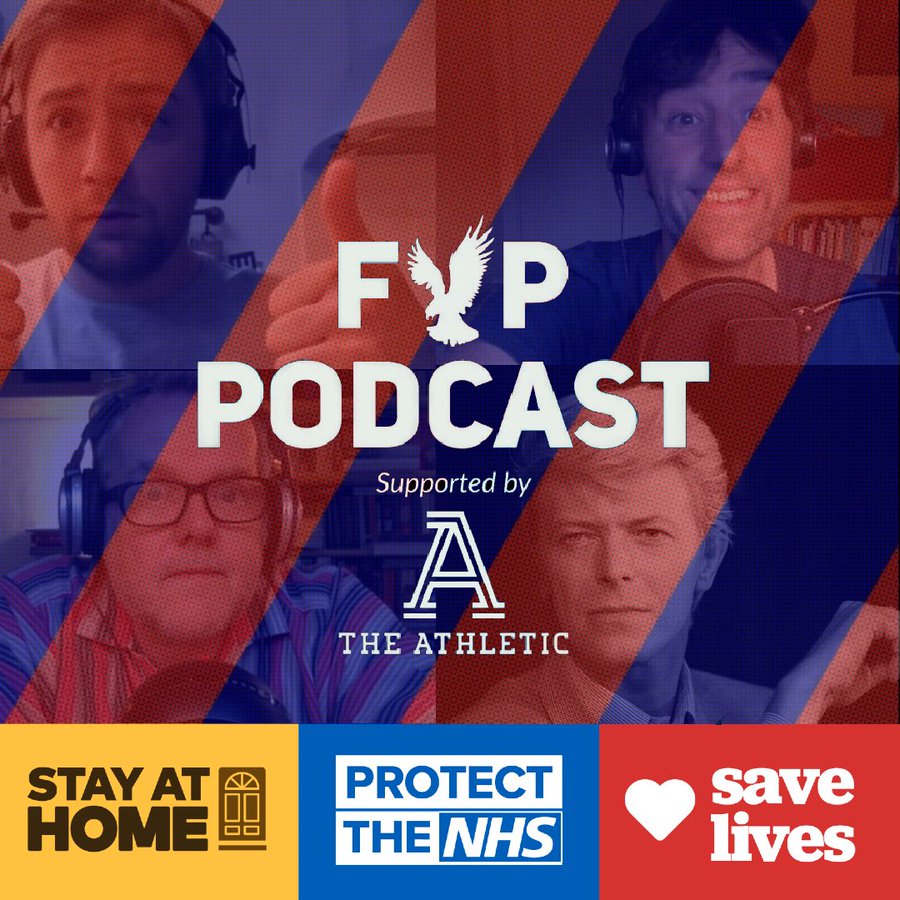 FYP Podcast 336 | Bring Your Own Ball

The FYP Podcast is supported by The Athletic. Visit theathletic.co.uk/fyp to start a 30…
May 28, 2020

The FYP Podcast is supported by The Athletic. Visit theathletic.co.uk/fyp to start a 30…
May 22, 2020

Remember Marco Reich? Palace fans will get the chance to see former Eagles man at the Star Sixes – a six-a-side world cup for legends being held in July.

The German was a bit of a cult hero for the short spell he was at Selhurst but as quickly as it started it was over.

He arrived from Derby in September 2005, scored on his debut against Coventry and then added two brilliant goals during a win at QPR before the winner against Liverpool in the League Cup.

Unfortunately things sort of fizzles out and just over a year later he left, heading back to Germany at Offenbach Kickers. But he became a popular figure during his year and a half at Palace.

Anyway, he is playing for Germany in the Star Sixes tournament at the O2 in London from July 13th-16th.

There are a host of huge names also taking part for each nation including the likes of Steven Gerrard, Roberto Carlos and Alessandro Del Piero.

While ex-Eagles loanee Paul Dickov will line up for Dominic Matteo’s Scotland team, but you'll do well to remember his brief loan spell at Selhurst in 2000.

England kick off their Group A campaign against Puyol’s Spanish side – which includes Michel Salgado, Luis Garcia and Fernando Morientes – on Thursday, July 13 before facing the Auld Enemy Scotland the following evening.

Their final group fixture is against Mexico on the afternoon of Saturday, July 15, by which time they will hope to have done enough to qualify for that evening’s quarter-finals.

“I’m really excited and can’t wait to compete against all the other top players. Hopefully, we’ll do well and make our fans really proud.” 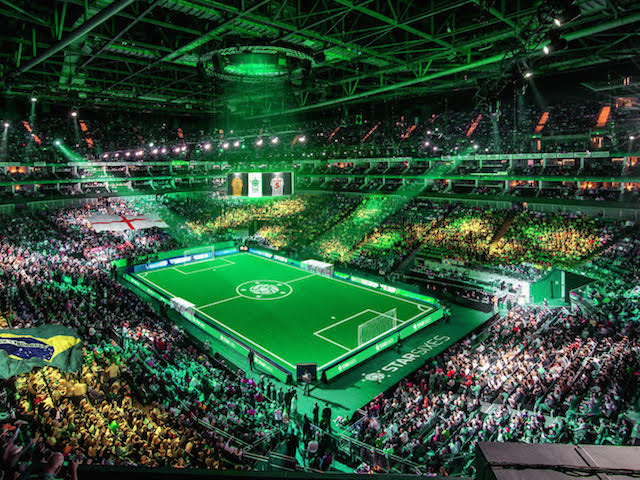 Other huge clashes will see Brazil lock horns with Italy in Group B, which also features Nigeria and China, while France open against Germany in a tough-looking Group C that also includes Portugal and Denmark.

Every Star Sixes player will be a fully-capped former international, and with each country selecting a ten-man squad, many, many more star names will be announced in the coming weeks.

All group stage matches will be played during three ‘sessions’ on Thursday, July 13, Friday, July 14 and Saturday, July 15 (afternoon session). All 12 countries will play one 20-minute match in each of these sessions.

From, and including, the quarter-finals, all knockout-stage matches will feature two 15-minute halves, with a short half-time break. Matches that finish all square in the knockout stages will be decided by a penalty shootout.

As well as world-class football action, a spectacular show will be built around the matches making this an unmissable occasion for the whole family.