Stats can be Deceiving, but Crystal Palace do miss Yohan Cabaye and Ruben Loftus-Cheek

Following a poll on FYP's twitter account, Jack Snell decided to take a look at two players who appeared to be key last season. Here takes a statistical look at what Palace are now missing.

With the lacklustre start to the season, Palace fans cannot resist asking the question: ´What is going on?´ After an impressive showing at the tail-end of last season, everyone anticipated that the only way was up. However, it seems Palace are treading in thick, mud. Not making any progress with a string arduous, difficult to watch performances with low energy and creativity. This gets people thinking ´Who are Palace missing this season?´ An FYP poll concluded that RLC and Cabaye could be the answer. Are Palace missing players this season, or is this just one of those things in football? 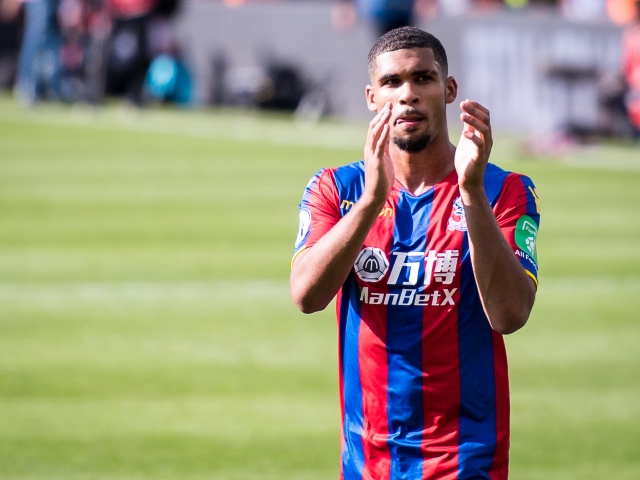 Ruben Loftus Cheek has been touted as ´one the greatest players to have ever played in a Palace shirt.´ Although he delivered a number of jaw-droppingly good performances, statistically his presence in the team was not as impactful as one would first imagine. First, he missed almost half the season last year. RLC started only 21 games, missing 44% of Palaces games. Cabaye was absent too, but only missed 7 games last season. Palace won 4 premier league games without him in the squad.

Playing on the wing, one would expect that player to whip in a decent amount of crosses, especially with Benteke fronting the line. However, Ruben only delivered 12 crosses in 1875 minutes of football, 1 cross for every 2 hours and 36minutes. Whereas Andros Townsend, on the opposite flank, delivered a huge 176 crosses in 3129 minutes, one cross almost every 18 minutes! Even Cabaye, McArthur and Luka all delivered more crosses per minutes as central midfielders. It´s no wonder Benteke did not score as much as the 16/17 season (7 headed goals) because with Wilf and Townsend on the wings they delivered almost 400 crosses between them.

However, Ruben was one of the players with superior pass accuracy and the most big chances created, so there is no doubt that RLC could make things happen. Even if he was not as clinical as one would have hoped, the constant forward and positive thinking must be tiring for defenders to deal with. He had a dribble success rate of 33% - eons better than Wilf (7.1%) and Andros (14%). He clearly terrorised the defences he played against because this season, winning more duals than lost. Schlupp and Meyer have not been close in emulating his strength and power going forward.

The difficulty with RLC was he was injury prone and inconsistent. He was either the most exciting and positive player on the pitch, or a lonely figure, ghosting around the field. This can be seen in the World cup, where he was electrifying versus Panama, but anonymous on both occasions against Belgium. 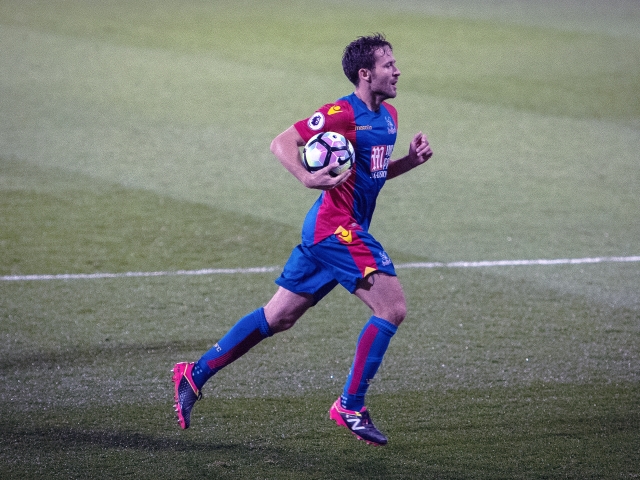 The arrival of Cabaye led fans to believe Palace had finally acquired an attacking midfielder who chipped in around 10 goals a season. However, those expectations were ambitious, he only ever scored over 10 goals in 1 season, almost 10 years ago for Lille. Cabaye however, did not come close to this expectation. He also did not assist enough. 5 assists in 3 seasons is not admirable, especially when Ruben managed 3 in 21 games.

Goal tally and assists aside, Palace received one of their most valuable midfielders in the clubs Premier League history. Cabaye was not only creative, he took his defensive duties very seriously. With a midfield of Ledley, Puncheon and McArthur before his arrival, Palace were masters of the horizontal 10yard pass. Yet his introduction so more positive passing. He was smart on and off the ball and he was also cynical, often taking a yellow card if the opposition looked to break. Like a terrier, he would snap at the opposing players´ ankles and be quick to close gaps in the middle of the field. This cynicism may not always be beneficial as he would often take one too many yellows and therefore have to miss a game.

Last season he had the most interceptions of the whole team and one of the best pass success rate and passes per game ratio. He also played in 10 out Palace´s 11 victories. On the FYP podcast last year, James McArthur said how the best midfield he had ever played in was alongside Luka and Yohan. Now, there is a Cabaye-shaped-hole in the Palace midfield and Roy is not sure who to plug it with. Schlupp has had an go, Kouyate too and now Max Meyer looks the most likely. If he can emulate the tenacity and creativity of Cabaye it may be as simple as saying: ´problem solved.´

So, stats can be misleading at times and do not paint the full picture of a players season. However, there are some truths to it. Wilf Zaha has recently been rated as Palaces best ever player by peers, pundits and fans and, the stats suggest that he could be. RLC was a player for Palace who the stats are not the kindest towards but having such a domineering, bulldozing player is a big miss. Although Wilf has impeccable balance and a good deal of strength, no other player in the squad possess the power that these two do. With Ruben missing, the flair and strength comes primarily from Wilf. When Bolasie played on the opposite wing, this offered balance to the attack whereas now it is lopsided.

Stats love Yohan, especially the defensive stats. Although there are selection head scratchers for the midfield trio this season, Palace have been defending reasonably well – apart from 2 calamitous Sahko penalties. It is going forward where the Eagles seem to be stale. Cabaye had a good degree of influence on the attacking play of Palace but he was not as much of a focus as Ruben.

It is hard to say if these players would make a difference if still in the squad. There could be a mixture of different reasons such as the departure of Steven Reid, the damning stat of not being able to win without Wilf, Luka´s falling out with the Serbian national team, Roy´s stubbornness when it comes to implementing change, the problem regarding Benteke´s form and confidence. Either way, there is one thing that is for certain; Palace do miss RLC´s good looks, because there has never been a better looking player for the Pride of South London.