How should Crystal Palace play the transfer window? 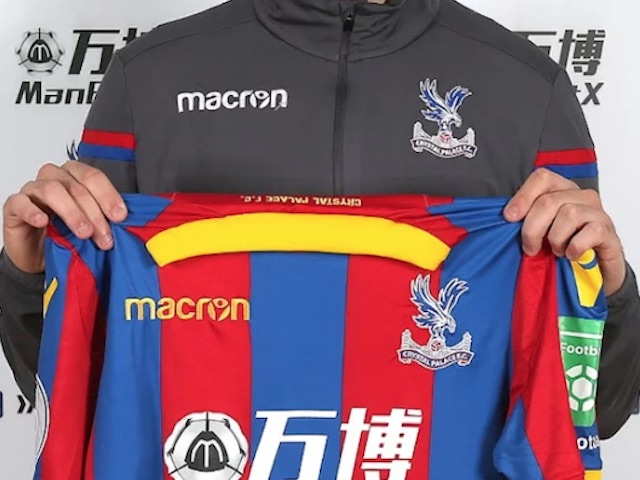 Are you sitting comfortably? Then I’ll begin.

There are knowns, and unknowns, and known unknowns. The above is pretty much every player Palace have been linked with since the end of last season, as well as the odd ringer thrown in to see if you were paying attention. The sheer volume demonstrates that substantially more than a pinch of salt is required.

Tabloids, as is tradition, churn out names and float fantastical figures, competing now with clickbait websites and Sky Sports News and Twitter users pretending to be semi-retired agents, vying for attention in the never-ending quest to discover Who Won The Transfer Window? 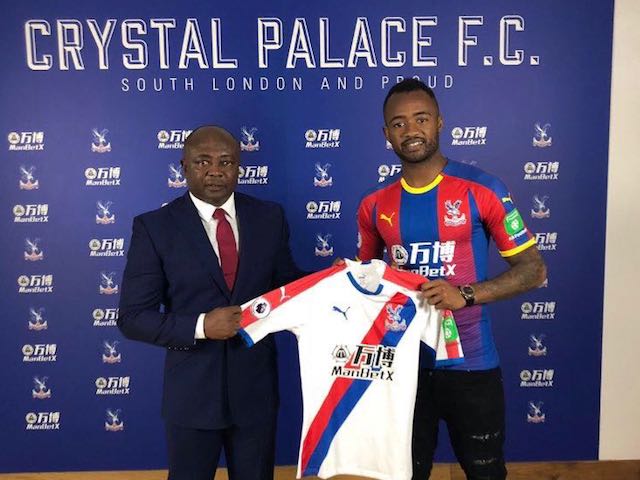 READ MORE: What does 'the next level' represent for Crystal Palace?

Existing prejudices or desires tend to dictate what people do or don’t believe - getting excited at things that seem fanciful or, conversely, become pre-emptively annoyed by things that will never happen. Football fandom and rationality are not natural bedfellows, and transfer windows seem to turn that divide into a chasm.

It is easy to dismiss rumours - and there is plenty of fiction - but there is often a kernel of truth involved, or at least some applied logic. Agents plant seeds and play games like never before, eager to enrich themselves as much as their clients.

Contracts and clauses and representatives and intermediaries make for a messy landscape in which getting things done quickly is virtually impossible, unless you have very deep pockets or can afford to overpay - at odds with the clickable worldview offered by FIFA and Football Manager.

Naturally, certain publications offer more weight. In terms of print media, various studies have found The Guardian to be the most accurate source of transfer news with, unsurprisingly, the red tops bottom of the table. There are club and region specialists, too - when Dom Fifield speaks, Palace fans should certainly listen.

Under Steve Parish, Palace have been good at keeping transfer business quiet, even when targets have been dependent on any number of other moves taking place. In reality, it’s not worth getting too exercised by names until you see them enjoying a chinwag with Chris Grierson.

None of us really know what is or isn’t happening at boardroom level, or how much we have to spend in the coming weeks, but it could be a defining period. If Wilfried Zaha were to follow Aaron Wan-Bissaka out the door, the task would be huge.

Many disagree, but Palace’s Premier League recruitment has worked up until now, but there is acknowledgment that the strategy needs to change, and last summer was the first step in a new direction, with Dougie Freedman not given enough credit for his work in securing Max Meyer and Vicente Guaita. 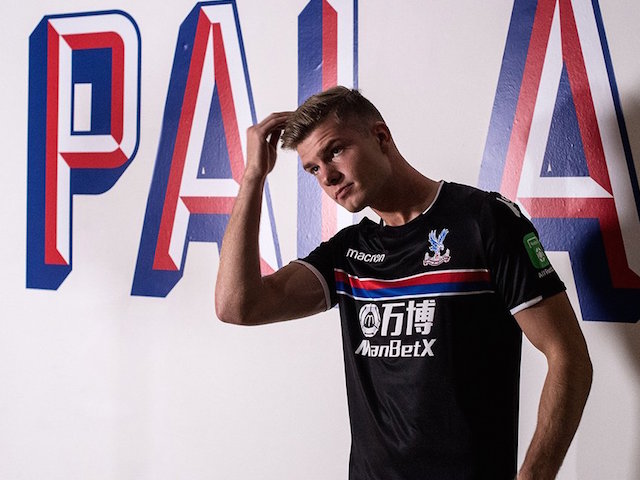 READ MORE: Who should Palace sign to replace Aaron Wan-Bissaka?

There have been mistakes, and there will be more (other clubs make them too, believe it or not), but we should be cautiously excited to see how the club looks to develop an underrated but unbalanced squad. Part of Freedman’s remit is to generate first-team pathways for academy players, and many observers expect guys like Tyrick Mitchell to make an impact this year.

There are A-lists, and B, and C, right down to Z, and much will depend on things falling into place elsewhere. Unsurprisingly, right-back and centre-forward are the current priorities.

Things do change, though. For instance, with Joel Ward more than capable, the club could wait a window or two to secure their first-choice right-back, if that’s what it takes. It might test the patience of some fans, but such a scenario could push funds into other areas.

There is interest in a number of Championship players and, such is the way of the footballing world, we can probably expect a colt from the Will Salthouse stable to arrive, along with a player the majority of us know very little about - even if we pretend we do.

Whatever happens and whoever arrives, there will be disgruntlement, as befits the sense of entitlement that seems entrenched in the Premier League - witness the grumbling at the addition of an experienced and cheap third-choice goalkeeper, and the forthcoming purchase of a decent squad player in Jordan Ayew for relative pocket change.

Fan frustration is understandable when it looks like a lot of competitors are doing things bigger and faster, but it’s considerably easier if you have been gifted a stadium, or if your club is being used to launder a reputation. There may come a time when a change in ownership creates opportunities to throw money around, but that in itself is no guarantee of success, nor the only way to show ambition.

Palace are still feeling the effects of going large in previous years. With infrastructure projects ongoing, and ownership uncertainty, the club needs to be cute and stretch resources further. In the bleak winter days of administration and Championship boredom, what we would have given to be burdened with such problems.