Crystal Palace's transfer window offered early promise but left the fanbase feeling flat after failing to secure an extra forward. Here's Alex Pewter with a look at what happened. 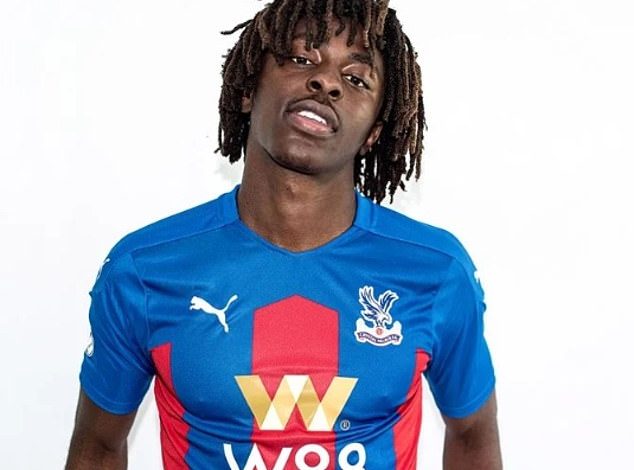 Michy Batshuayi's availability put an end to Conor Gallagher's proposed loan move to Palace from Chelsea. Still, Batshuayi immediately gave the club a recognised forward, an area that they struggled with since his last loan move to the club. Jordan Ayew's performances last season in a low-scoring team were vital but adding a more consistent goal-scorer can only be a positive. An average League Cup showing aside, Roy Hodgson has yet to display how he will line up Batshuayi alongside in-form Wilfried Zaha, but it would seem more than likely he will start after the international break.

Ebere Eze may be the first key piece in the rebuilding of Crystal Palace's team. The dynamic signing joins a team full of players approaching the end of their careers, either at Palace or in general. Off the back of a very productive season for QPR, the lack of further attacking signings puts a lot of pressure on Eze to deliver early. There have already been highlight moments for the England U21 international, as he adjusted to the quicker pace of the Premier League.

Nathan Ferguson's near-signing in January collapsed when his knee injury emerged. His subsequent free-transfer (pending compensation) gives Palace a younger alternative to Ward in the wake of Aaron Wan-Bissaka leaving last summer. Injury issues have still plagued him and have delayed his debut, but he remains a long-term defensive prospect where only Tyrick Mitchell is also under the age of 28. Nathaniel Clyne's likely signing on a year-long deal gives Palace extra depth at right-back and Ferguson as much time to recover as possible. 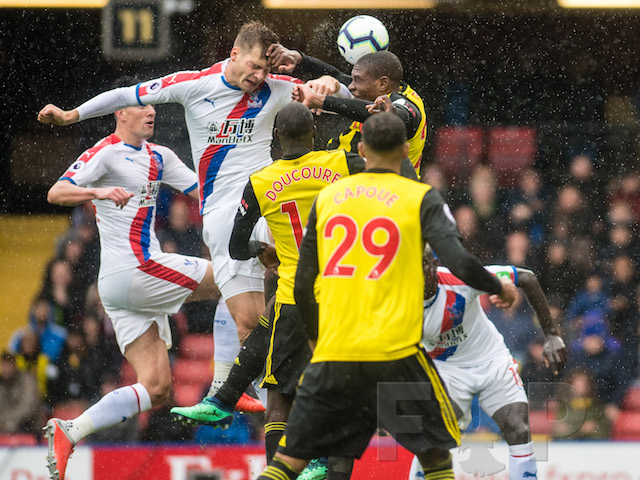 Only Alexander Sørloth technically left the club during this window but was going to be on loan at Trabzonspor in any case. His surprise move from Crystal Palace outcast to Timo Werner-replacement would have got good odds back in January, but it certainly helped Palace's cashflow during a difficult COVID period. Only brief loan-signing Cenk Tosun hasn't returned from last season. 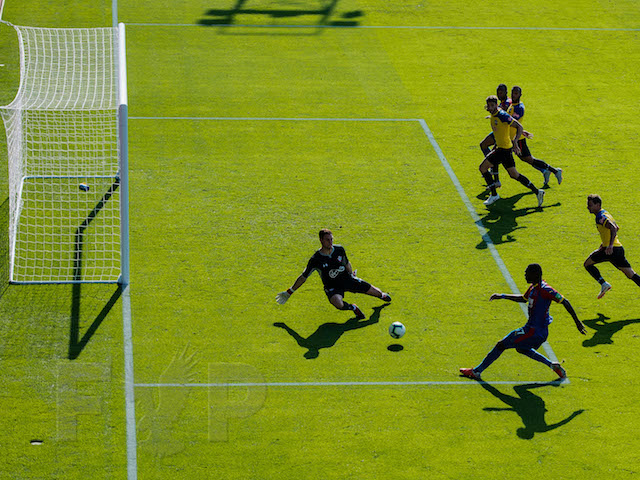 The club previously decided to extend both Christian Benteke and Connor Wickham in an attempt to recoup value in selling them. In either case, it appears the gamble hasn't paid off for the club, in hindsight. When the wage demands of new signings would appear to be a stumbling block, at least one cited in leaks to the media, it does highlight the players currently on the books.

Despite rumours of either a move back to Belgium or a transfer to Tottenham Hotspur surfaced, the club remains lumbered with their record transfer Benteke for another season. If the Chelsea game was any indication, Hodgson didn't appear desperate to throw Benteke into the fray even with Batshuayi ineligible. The manager has never used Benteke as the focal point of the team as Sam Allardyce once did, but he still has something to offer holding the ball up and creating chances for the club as a target-man.

The oft-injured Wickham has only managed 163 league minutes in the time that Hodgson has been manager. Signed to be the young replacement of Glenn Murray in the summer of 2015, Wickham's impact on the club has been interrupted continuously with injury issues. Whilst Benteke on a lower salary is still a viable rotational forward for the club, the gamble on re-signing Wickham looks like dead money at this point. There's every chance he signs on loan to a Championship club, but the likelihood of him turning into a starting forward at Selhurst Park would appear to be a thing of the past.

Criticism of the overall transfer business isn't a reflection on the quality of the players the club has signed, instead the missed chance to take the club to the next level. It would seem curious that the club didn't make use of their second loan slot, even if the preference would be to bring in a permanent signing.

Having been heavily linked with moves for Rhian Brewster and Saïd Benrahma, amongst others, gave the fanbase hope that signings would finally address attacking depth-issues. When teams such as Newcastle United and Aston Villa have already shown remarkable turnarounds following multiple signings, the outlook can look increasingly bleak. When players are all available, the competition for places is going to look better than the 2019-20 season, but two or three injuries is going to leave Hodgson very exposed.