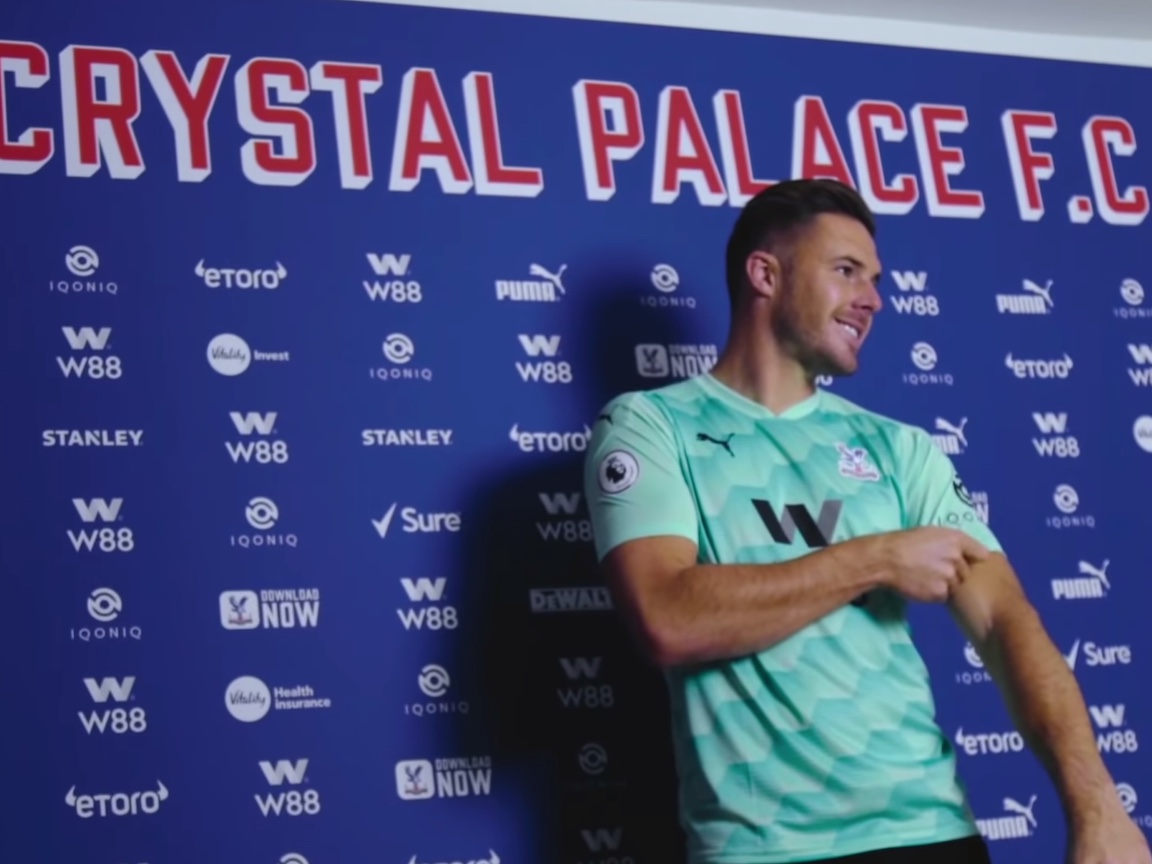 There’s a scene so beautifully painted in The Nowhere Men by Michael Calvin that when I read it, I felt I was there.

A freezing cold Friday evening in March 2012 at Roots Hall and the Directors’ Box is heaving. Not with the executives of Southend and their visitors but scouts from almost each of the big Premier League hitters. Blokes scrunched together all trying to get the best vantage point and not interested in the game but there to see just one man. His movement when the ball is nowhere near him, his concentration levels when not involved and his general demeanour being scrutinised by some of the most knowledgeable pairs of eyes in the English game.

On loan at Cheltenham Town from Birmingham City, whispers had become loud screams that the then 19 year old was perhaps the best English goalkeeper to appear for a generation. He had all the attributes and Birmingham had done well to keep hold of him during his development through the academy. He actually conceded four during the game but interest was maintained and it was somewhat a surprise that it was Stoke, and not a more prestigious club, that secured his signature from The Blues in 2013 for just over £3 million.

After biding his time as deputy to Asmir Begovic, Butland became Stoke’s number one at the start of the 2015/16 season and took little time to become accustomed to the top flight. In addition, he’d become a regular in England squads having already experienced one tournament - Euro 2012 - at the age of just 19 when he went very much as third choice after an injury to John Ruddy. It was Roy Hodgson who picked him for Euro 2012 as well as giving Butland his first cap when still aged just 19. He remains England’s youngest ever goalkeeper at senior level and has a total of 9 England caps - the last of which was earned just over two years ago.

At Stoke, Butland effectively had two full seasons as number one while the club were in the Premier League. His shot stopping ability and general assuredness had seen him linked with a move away from The Potters but it doesn’t appear that he ever agitated for a move. Relegated in 2018, ironically confirmed by Palace, it was anticipated that Butland would find a new top flight home but that never occurred, due in part to the seismic asking price of between £25 million and £30 million put on his head.

While in the second tier, it’s clear that Butland has had his struggles. A combination of reduced confidence and a loss of form saw him lose his place midway through last season and he remained their second choice going into this. With the mixture of big wages and a contract ending next summer, Stoke appeared open to offers but again nothing developed. It wasn’t until Wayne Hennessey’s injury, picked up in Bulgaria earlier in the week, that Palace decided to pick up the phone at the 11th hour.

If the rumoured fee of around £1 million is correct then Palace fans should be delighted. Purchased as a definite number two for now, Butland is a certain step up from Hennessey, has previously demonstrated his abilities in the Premier League and will be desperate to prove his doubters wrong having been almost written off in recent years.

At just 27, he has much of his career ahead of him still and with Vicente Guiata’s own contract not having a huge amount of time to run, this may be a security blanket should the Spaniard move on in the next few seasons.

Butland is a player who just two years ago was England’s second choice goalkeeper at a World Cup and whose value was at least 20 times what we have purchased him for. Keen to find a way back into the England setup, Butland will be re-energised by this move and under a manager he knows and surrounded by familiar faces from England squads he’s been a part of, he should settle quickly.

While the signing of a second choice goalkeeper is unlikely to get too many juices flowing, the club should be applauded for this piece of business. In years to come we may consider it as not just shrewd but very shrewd.

From one Jack to another, welcome to SE25.

Listen to the latest FYP Podcast with Darren Ambrose below...