In another of our series of new player profiles, here's Alex Pewter with what to expect of Will Hughes. 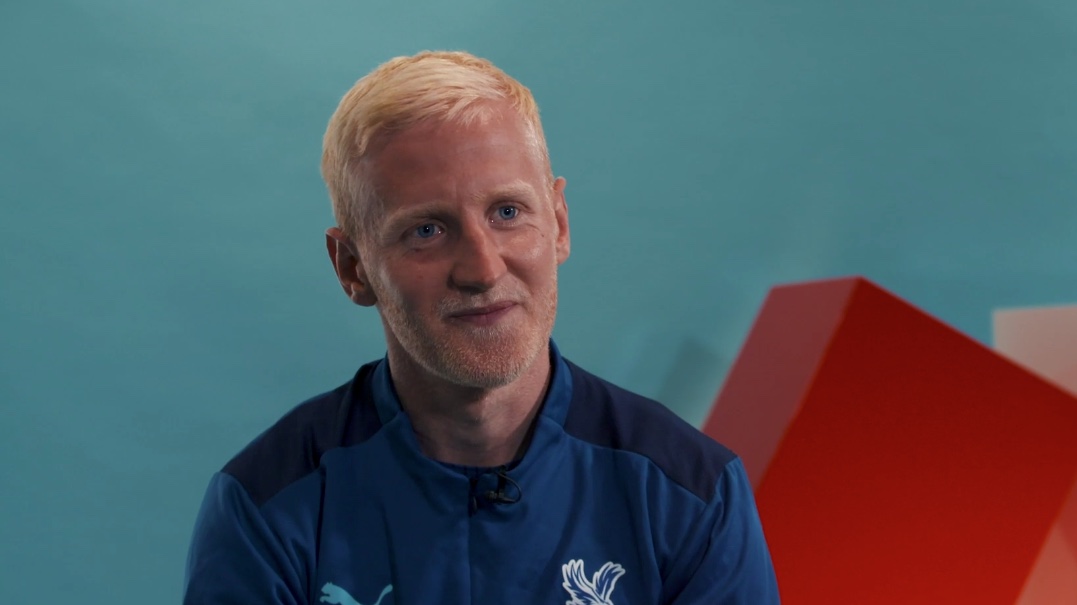 Leaving South Hertfordshire for South London, Will Hughes becomes Crystal Palace's 6th senior signing of the transfer window for a reported £6m + add-ons. Hughes spent the last four seasons at Vicarage Road, but rejecting a new offer from Watford hastened his exit as he entered the last twelve months of his deal. His three seasons in the Premier League ended in relegation, but his final act was helping to return them to the division.

Will Hughes rose to fame as a "wonderkid" at Derby, making his Championship debut at 16 years old in 2011, becoming an established starter the following season. By the time Hughes left Derby, he had amassed 165 appearances in the Championship, despite missing almost the entire 2015-16 campaign after suffering a cruciate ligament injury. Whilst the speculated "big" transfer never materialised for Hughes, as initially predicted, the leap to Premier League football for £8m to Watford was hard-earned and based on his stand-out technical ability in the Championship.

In keeping with the signings of both Conor Gallagher, Marc Guéhi and Ebere Eze the summer prior, Will Hughes is another player that played to the highest youth level for England. Capped in 2012, at 17, he's still the 5th youngest player to have made his debut for the England U21 side.

Hughes has proven himself to be a solid player at the Premier League level. Numerous managerial changes at Watford has meant he played under six different managers in four seasons at the club, seven if you include the caretaker duties of Hayden Mullins. That regular leadership turnover possibly made it harder for him to find a designated role in the side straight away, especially given some early struggles with injuries.

The 2019-20 season for Watford will be what interested Dougie Freedman and Crystal Palace's scouts. Playing a central role, rather than on the right side of the midfield he had previously occupied, he excelled with the defensive side of his game, breaking up play in midfield. This particular season's performance is the "player" and style worth focussing on from a Palace perspective. Used in a deeper role, especially under Nigel Pearson, he became more of a facilitator for the team around him, rather than Derby's creative force of the past.

One of his closest statistical comparisons from this season was James McArthur, amassing similar "per 90" stats in tackles, interceptions and pressures, as well as their contributions on the ball. There may be a preconception about him as a lightweight ballplayer, possibly stemming from his rise to prominence as an undersized teenager. In reality, Hughes' performances and work rate at Watford don't reflect this view.

Having played through injuries in an attempt to keep Watford in the Premier League, surgery delayed his return to action in the Championship. His performances in the second half of the season helped drive Watford to promotion once again. As illustrated by Statsbomb, Hughes' strengths lay in recovering the ball for his side, far ahead of the league average.

Will Hughes' addition is part of rebalancing the central midfield at Crystal Palace. Roy Hodgson's frequent reliance on two defensive midfielders, now superseded by a single holding player in a three-person setup, has left question marks over which combination of players will suit the style of play required of them. Conor Gallagher and James McArthur have already demonstrated that they fit the two "number 8" positions in the 4-3-3 formation; however, the deeper "number 6" may need some work linking up with the central defenders. In Hughes, Palace should have acquired a player able to play in either role.

As discussed in our Brentford report, both Cheikhou Kouyaté and Jaïro Riedewald have potential shortcomings in the holding/pivot position. Luka Milivojević, yet to appear this season, could present a solution for Patrick Vieira, but having spent heavily on ball-playing defenders, joining up the defence and the midfield is a worthwhile investment.

At 26 years old, Hughes' transfer is less of a reactionary move than it is forward-planning. There is an "age" cliff edge quickly approaching in the central midfield group, which he helps rectify. With Gallagher only on loan, McArthur soon turning 34 and with Kouyaté into the last year of his deal, Hughes will be someone the club can be confident to build around as he enters his peak years, purchased without overstretching the budget.

With the transfer deadline quickly approaching, the club would likely desire two or three more deals. With additional depth added in midfield, the focus continues to be on the wide and forward areas.