Odsonne Édouard arrives at Crystal Palace with a stellar goalscoring record at Celtic. Can he make it click for Palace? Here's Alex Pewter with a profile on Palace's latest signing. 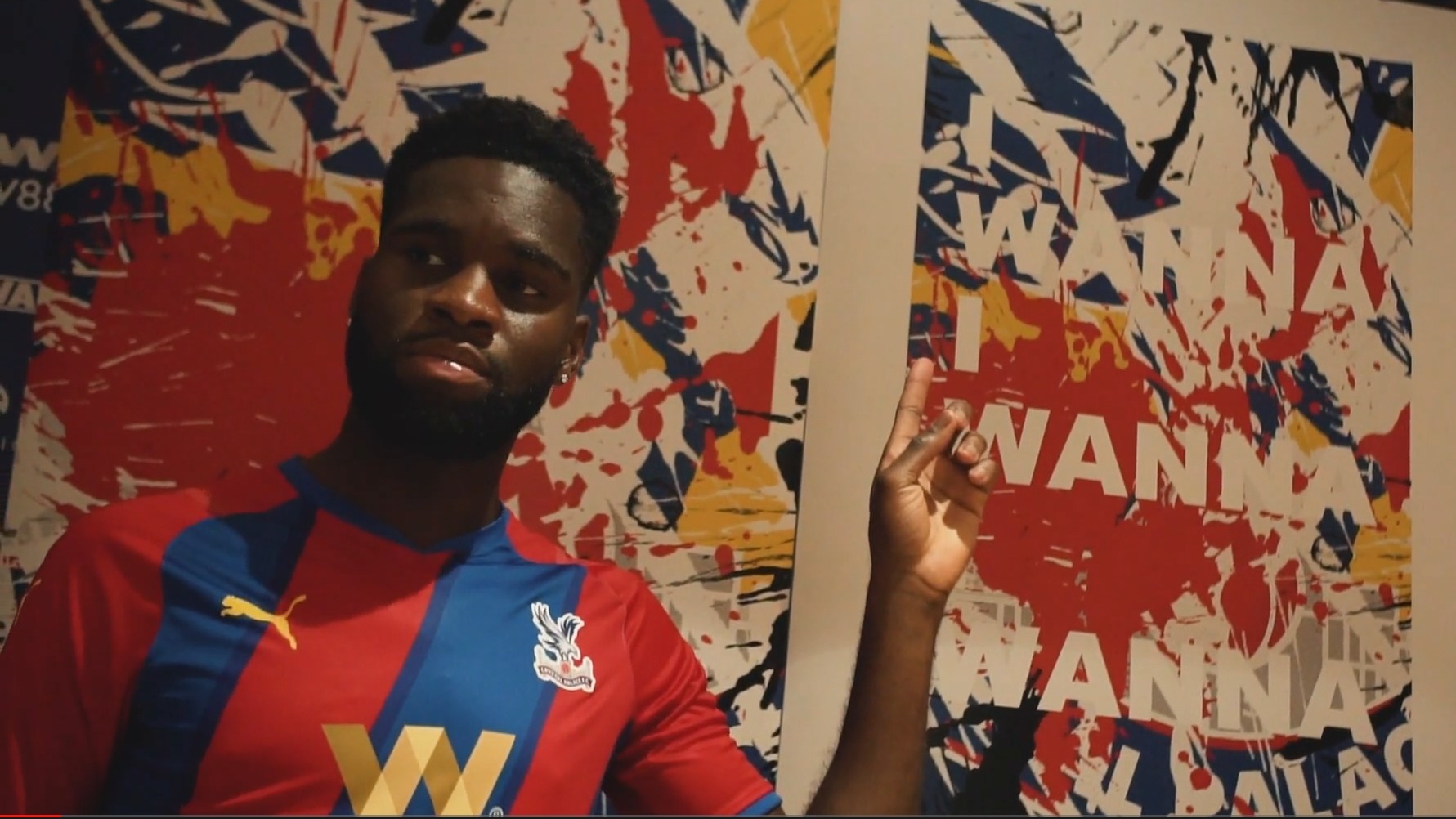 Crystal Palace's search for a centre forward came down to the final day, as Odsonne Édouard joined the club for around £12m from Celtic. Their demands last summer detracted any potential bidders, leaving the Scottish club taking a cut-price for their top scorer as he entered the final year of his deal at Celtic Park.

Joining Paris Saint-Germain as a teenager, Édouard was a prolific goalscorer at the youth level, winning The Titi d'Or in 2015, an annual award for the most promising youth player at PSG. He spent the 2016-17 season at Toulouse on loan before switching to Celtic the following season.

At Celtic, Édouard was initially on loan deputising for Moussa Dembele before becoming their record transfer for an estimated £8-9m in the summer of 2018. Taking up the starting role, Édouard became a dominant force in Scottish football, twice ending as the top scorer in the SPL. His 2019-20 season was exceptional. Even without penalty duties, his 21 goals and nine assists in 27 appearances directly contributed to the scoresheet at 1.29 per 90min played.

Édouard leaves Celtic Park with 86 goals and 39 assists in all competitions but needing a fresh challenge. The player that drew the attention of analytics companies and fans alike may have begun to plateau in the last 12 months whilst still top-scoring in a Covid-curtailed season. Still only 23 years old, Édouard remains one of the most intriguing forwards playing outside the top 5 leagues in Europe.

Born in French Guiana, Édouard has represented France from U17 to U21 level, where he has an impressive 17 goals in 14 appearances.

Odsonne Édouard's height, listed at 187cm (approx 6'1") and strength, gives him more of a centre forward presence rather than a pure-poacher they had looked at in Eddie Nketiah. Rather than being reliant on a team to create his chances, he can force his own.

His size doesn't inhibit his turn of pace, agility and skill carrying the ball on the break, which saw him able to drift past defenders in the SPL, especially from the left flank. Benteke has had to drop deeper in his two Premier League starts to get touches on the ground. Édouard has displayed similar traits at Celtic, happy to link with the midfielders earlier in the attack, showing a capability of creating goal scoring chances for others.

The 23-year-old French striker is a smarterscout young prospect who may be a target for Arsenal or Leicester. He's coming off two excellent attacking seasons for Celtic and looks like an average finisher for the Premier League:

Édouard's finishing is what has drawn attention over the past few seasons. Even adjusted to top-flight English football from Scottish, Smarterscout sees his finishing at the required level. He is composed near to goal and with the ability to strike the ball with either foot. As well as taking penalty duties, Édouard is a potential shooting threat from set-pieces.

The patient nature of Patrick Vieira's offensive play when the team is on top will see the ball worked into the box rather than crossed. In tight spaces, Édouard has the technique to adjust to create shooting angles.

Patience can be a virtue as a Director of Football, and Dougie Freedman may have played a good hand in waiting to see which players came available towards the end of the window. Édouard may not check the "Premier League experience" box but has appeared in European football, on top of his time in Scottish football. Most importantly, he offers an alternative to the target man option the club has in place in Christian Benteke.

Often playing in a 4-2-3-1 system at Celtic, Édouard is used to playing a lone striker, as Patrick Vieira would likely deploy him. The focal point of Celtic's attack, drawing a lot of attention, Zaha is still the Palace's most significant danger for the opposition to counter in their gameplan, possibly giving Édouard fewer double-teams than he is used to facing.

The wait for the "next" long-term goalscorer at Palace has been a long one. Michy Batshuayi's first loan spell gave Palace a natural finisher to Premier League standards, but the team has relied on different players "overperforming" to drag the goal tally up. In turn, Luka Milivojević twice, Jordan Ayew and Wilfried Zaha have put in career-high goal totals in the Premier League to secure the club's safety over the past four seasons. Palace don't necessarily need a huge goal contribution from their new forward, but a clinical option.

His contract will make him one of the highest earners at the club on a five-year deal. Still, having shifted a lot of expensive players that didn't feature heavily in the last couple of seasons, Palace has freed the budget to acquire him. Christian Benteke's renaissance last season and a solid start to this should give Palace strength-in-depth at striker to compete across the rest of the fixtures. Even Mateta, with some question marks over his performances, is a capable third-string forward, even if he was more of a concern as the first reserve.