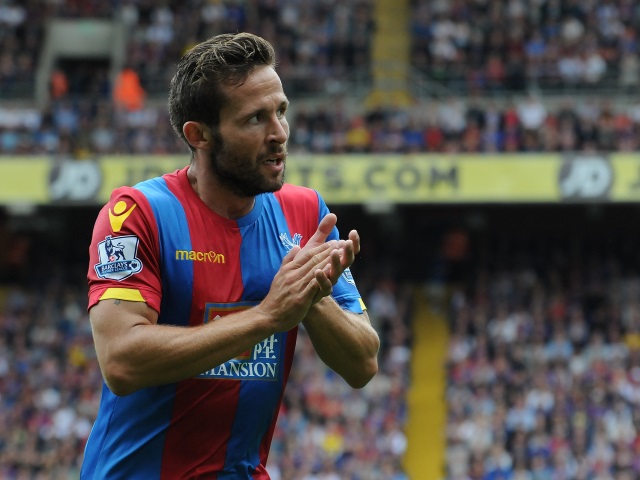 One of my favourite pieces of analysis so far this season came when, during an edition of the Guardian's Football Weekly podcast, it was observed that Stoke's superb attacking performance against Manchester City begged the question of whether this current Stoke team could do it at Stoke on a wet Tuesday night.

The decade old adage of whether a team easy on the eye could take on the brute strength of Stoke on a miserable Tuesday will soon be retired if Mark Hughes' side continues to offer performances like their's of a fortnight ago. Ok, City weren't great but Stoke were absolutely superb. The front three of Bojan, Xhedran Shaqiri and Marko Arnautovic ran riot with the Austrian international scoring two and missing several other chances which if converted wouldn't have flattered Stoke.

If, only two years ago, anyone had suggested Stoke's attack would be formed of such a trio, you'd be unlikely to have believed them but those three, along with Ibrahim Afellay and Marc Muniesa are now on Stoke's books. In 2011, you'd have hoped to have those players if you were playing as Stoke on Football Manager but the fact they are actually plying their trade for The Potters is testament to the superb job the club has done in securing and consolidating their Premier League status as well as the deeper pockets all Premier League clubs have courtesy of TV revenue.

Despite the wealth of talent now at Stoke's disposal, the one man who has caught the most attention this campaign is Jack Butland. His form this season has been fantastic and has led to rumours of big bids coming in for the England international sooner rather than later. Stoke are in no hurry to sell the keeper and Butland himself seems quite level headed and content with playing games for Stoke and continuing to improve at The Britannia which is encouraging news for Stoke fans.

There is little chance that Butland will replace Joe Hart in goal by the time England play Russia next June in their first Euro 2016 match but Butland's presence as an in form, talented Premier League goalkeeper is welcome news for all England fans. If Hart is aware that there is some serious competition for the number one shirt, his levels of performance will need to remain at a high level if he wants to keep hold of the number spot he's held so securely for nearly six years. Gone are the days when David Stockdale or Frank Fielding were second choice England goalkeepers. With Butland's game developing all the time, England should, injuries permitting, have two goalkeepers of the highest quality for the next three or four major tournaments.

Stoke, like us, are eyeing up a top six place. With results all over the place throughout the league, a decent run of results for either club over the Christmas period will put them right in and amongst it for a Europa League place.

Stoke will start Saturday's game three points behind Palace but won't overtake our lot unless they win by four goals. Given their lack of goals this season (13 in 16 games), they're unlikely to do that but in turn, Stoke aren't particularly shabby at the back either. If Ryan Shawcross starts on Saturday and Palace fail to score inside the first three minutes, the Stoke skipper will have played 500 consecutive minutes of Premier League football without conceding a goal.

Goals might be in short supply on Saturday but should Palace do enough to earn the three points and repeat last season's result, it will be a great boost moving into the busy Christmas period.