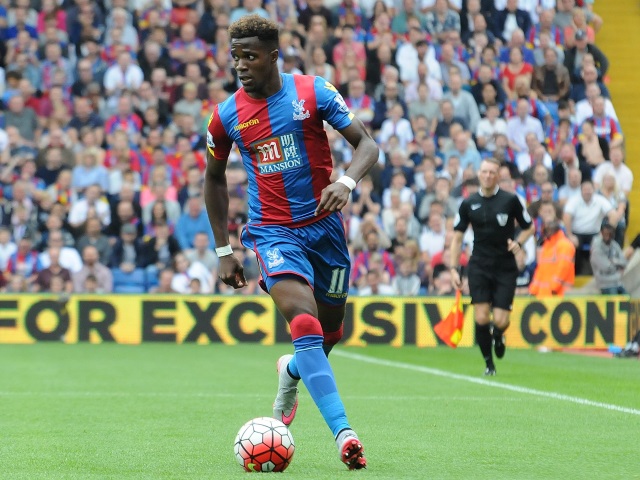 There could be a big Palace contingent at Euro 2016.

Wayne Hennessey and Joe Ledley (and maybe Jonny Williams) are going to be there with Wales but could they be joined by more? Scott Dann clearly deserves an England call-up while yesterday we heard that Ireland boss Martin O'Neill is ready to give Damien Delaney another chance.

And now Wilf Zaha has thrown his hat into the ring, claiming he'd love a spot at the Euros with England.

And in our opinion he totally deserves one!

"It is like a dream playing for England and hopefully I can get back in there. I have not given up," he told the Evening Standard.

"There are good passers in the England team and there is pace but I can beat a man which will open up a space for someone else. That is what I can add, just more skill really, because I take on people more."

Wilf, of course, was capped twice by England while playing for Palace in the Championship in 2012, a time when he totally tore opposition defences apart.

After a failed stint at Manchester United where he was never played, he's getting back to his best and puts that down to regular football.

"I am just trying to put in decent performances every week for Palace. Everyone talks about ‘inconsistent Wilf’ so that is my main aim. If I manage to get into the England set-up then I will be buzzing.

Does Wilf deserve a spot at Euro 2016 with England? Comment below!