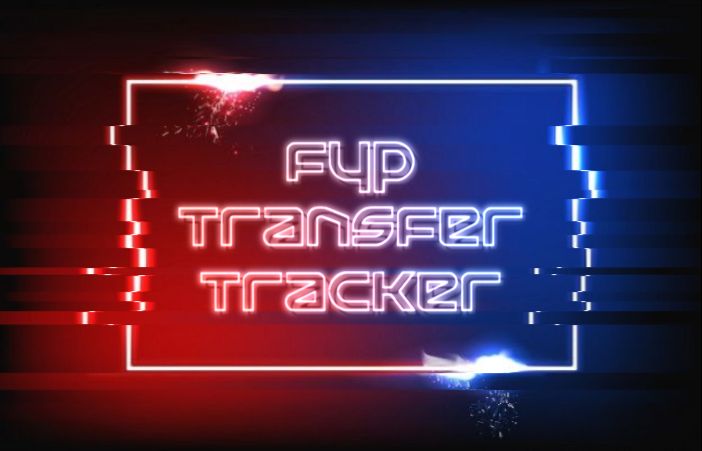 It's January, the time when we all look to the January transfer window and see what comings and goings happen.

Palace are clearly in the market for a striker, if nothing else, this month.  Certainly if reports are to be believed, Patrick Vieira is looking to bolster his attacking options up top.

January is traditionally a tricky time to make purchases, and really not since 2017 have The Eagles done well in the Winter Window.

A successful summer window has given the club a base of an exciting team, but the rebuild is far from over. With one confirmed move and more idle speculation, here is our transfer tracker.

Buzzing to sign for @Official_STFC on loan until the end of the season. Can’t wait to get started and help this club get to where it belongs. #stfc 🔴⚪️ pic.twitter.com/W68fkM8kZd

Swindon has two regular centre backs in Dion Conroy and Akin Odimayo but has played a mix of back-four and back-five formations this season, both systems that O'Brien has played in during his time in the U23 squad.

If O'Brien can earn minutes, it'll be in a meaningful back-half of the season for a team that will be desperate to get back into League One at the first time of asking. 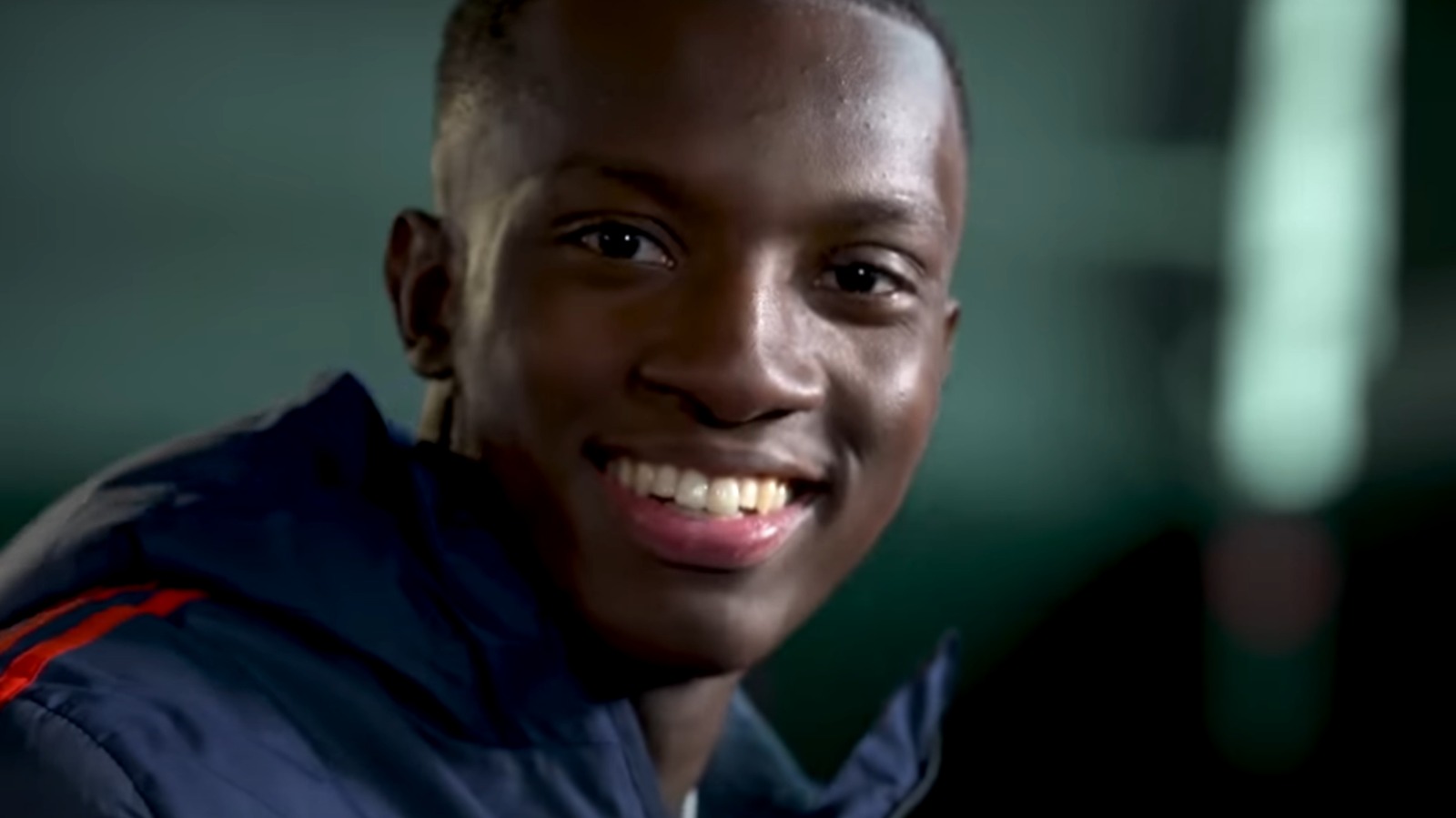 Crystal Palace is the front-runner for Eddie Nketiah, taking advantage of him running down his contract in North London and opening the door for a January exit.

As the other media-linked English option for Nketiah, Newcastle appears to be heading down an older, more expensive avenue in their striker search. His alternative route is a pre-contract move to Germany, where his agent has had success moving clients abroad for opportunities.

There was clear interest from Crystal Palace in the summer window, but the wage demands of Nketiah were the rumoured stumbling block leading to Odsonne Édouard's late transfer from Celtic.

Nketiah has been restricted mainly to cup-action this season, scoring five in three matches. As more of a pure "poacher" than Palace's other forward options, he would add a different dimension to the team and to the South London born contingent.

(On Loan from Real Madrid)

When it appeared that Palace could cancel Jean-Philippe Mateta's loan early in August, Roma's Borja Mayoral was a potential last gasp target as a replacement loan.

Roma manager José Mourinho, who didn't wish to see the loan end early, has used him as a reserve behind the likes of Tammy Abraham, limiting him to 91 minutes in Serie A with other Europa Conference League appearances.

A productive link-up player in style, rather than a spearhead of the attack, with good control in possession, Mayoral still totalled 17 goals in all competitions last season.

As this would involve a loan-cancellation to spark any Palace move, it may be logistically challenging, as it was in August. With Nketiah looking like the number one target, Mayoral links may prove to be more speculative than substantial.

Off the back of his goal against Norwich, Jean-Philippe Mateta's loan deal may be meeting a logical early-end this January. The rumoured 15-start clause, which would tie the club into a transfer deal, is still some way off, but the team is likely to move in a different direction.

Per L'Equipe, the most likely destination is currently Saint-Étienne in Ligue 1, hopefully giving more chances than he has been able to get this season.

The club would appear to value more versatility, with strikers being deployed as a winger or inside-forward to gain more value from a third striker. A pure-target man/forward, Mateta's route to the pitch was always more limited.

The ultimate tweener, what can Palace do with Jaïro? Having just signed a contract extension last season, till 2024, he now doesn't appear to have an obvious role in Patrick Vieira's side.

At 25 years old, at least in the eyes of data analytics, a central midfielder would be entering their peak years. Yet, despite a promising pre-season as the pivot player, Riedewald disappeared from the bench for a period, let alone the team following his questionable substitute appearance against Liverpool.

Will Hughes' quick rise will only have pushed Riedewald a step closer to the door, as he appears to combine consistent passing with a combative nature in tackling, an area Riedewald is arguably more passive.

AFCON departures may temporarily bring Riedewald back into the fold, but it would make sense for Palace to seek compensation for a player who may not have any genuine first-team plans.

Rob Street has led the U23 front line in their two seasons of Category 1 football, helping the team to promotion last season and establishing the team in the top flight.

After an unsuccessful loan move to Torquay United last in the National Conference where the team didn't afford him many chances, League One or League Two clubs are more likely destinations in this window.

His work rate has always been that of a model professional, but exposure to league teams in the EFL Trophy showed he could physically cope at that level, as well as snatching a goal against AFC Wimbledon.

Jes Rak-Sakyi's rapid rise since joining Chelsea has seen him progress from a U18 prospect into a U23 mainstay this season. His ten goals in half a season against the best teams at that age group suggests he has already outgrown that level and may need a fresh challenge.

His Premier League debut as a substitute against Chelsea was one of his three bench appearances this season, but unless the AFCON call-ups open up more first-team chances for him, an EFL loan could be the best solution.

There is a risk and reward with staying at Palace or moving to another club for half a season. The biggest temptation for Patrick Vieira and co would be finding out what Rak-Sakyi could offer at the highest level to see if he could fit into the winger mix next season. Still, the club also has the challenge of getting Michael Olise more minutes, who is easy to forget is only one year older.